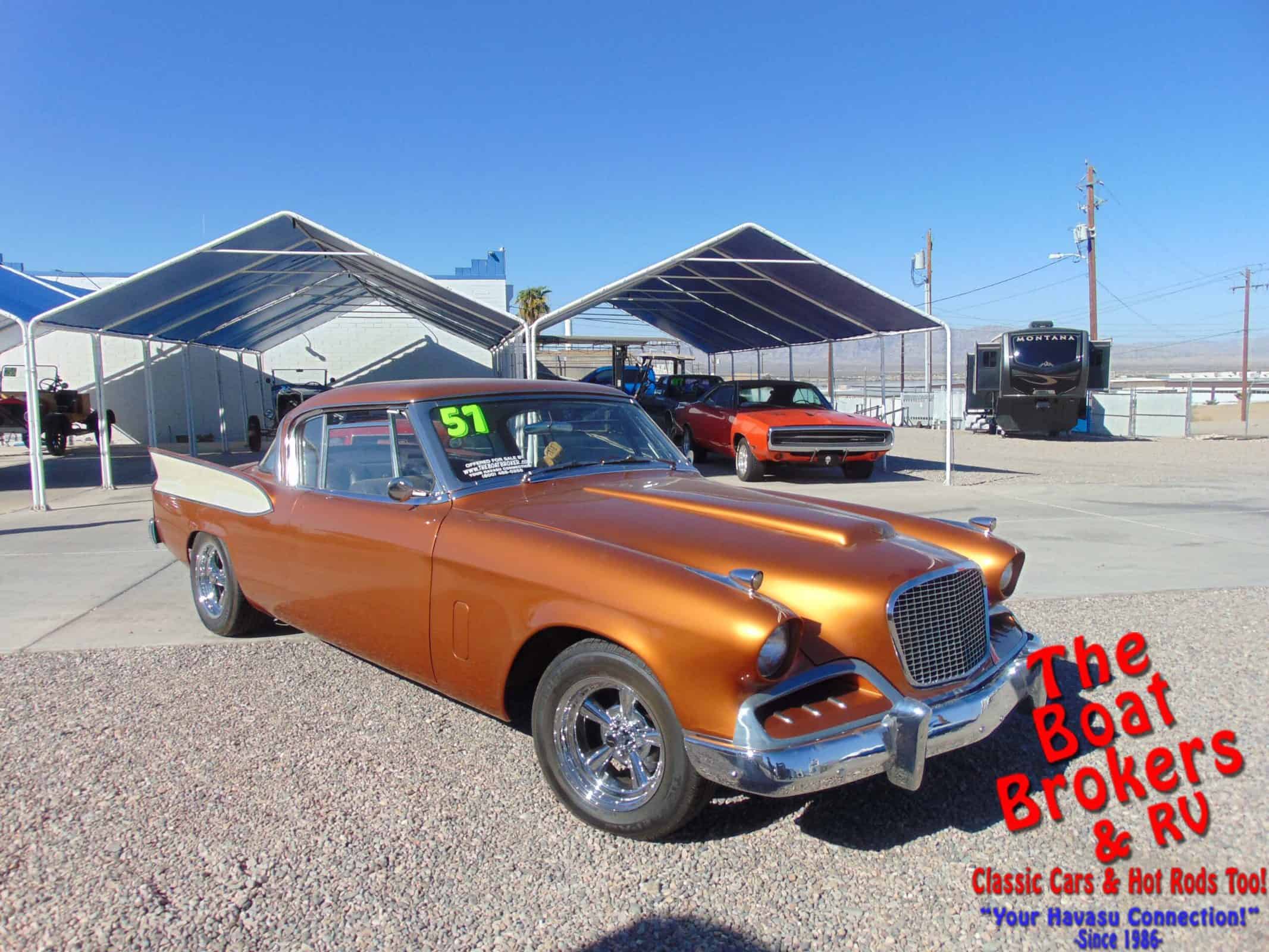 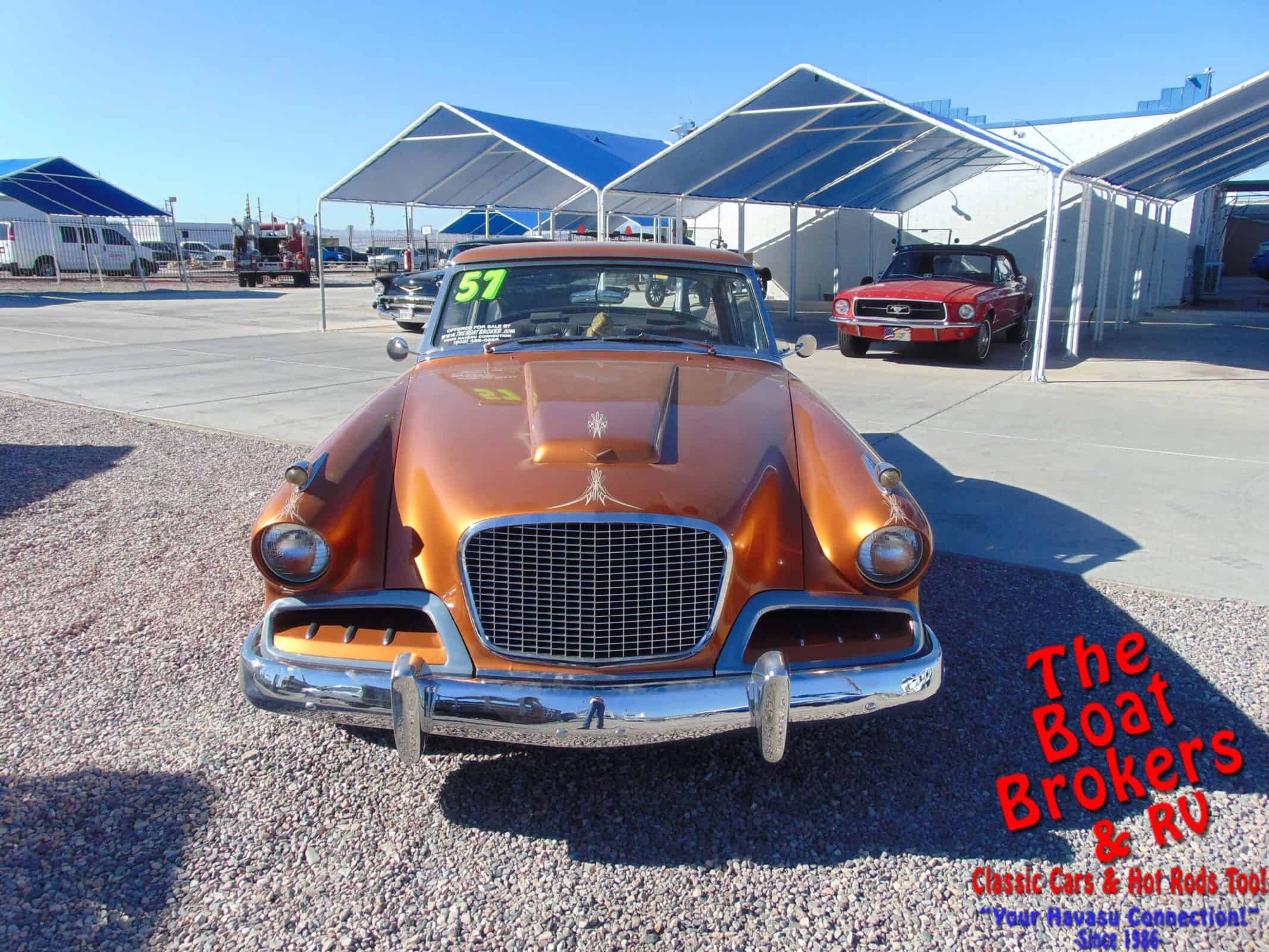 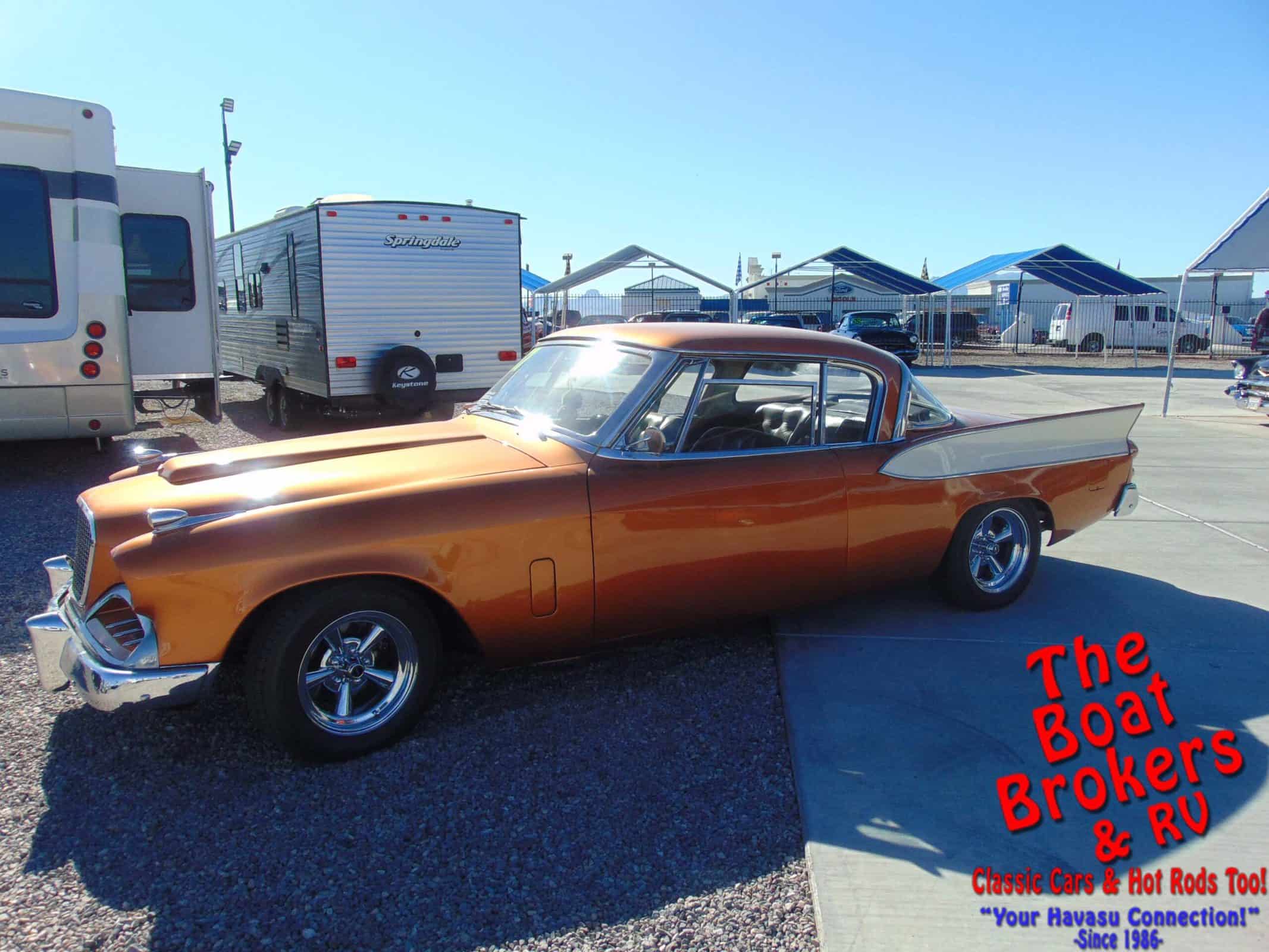 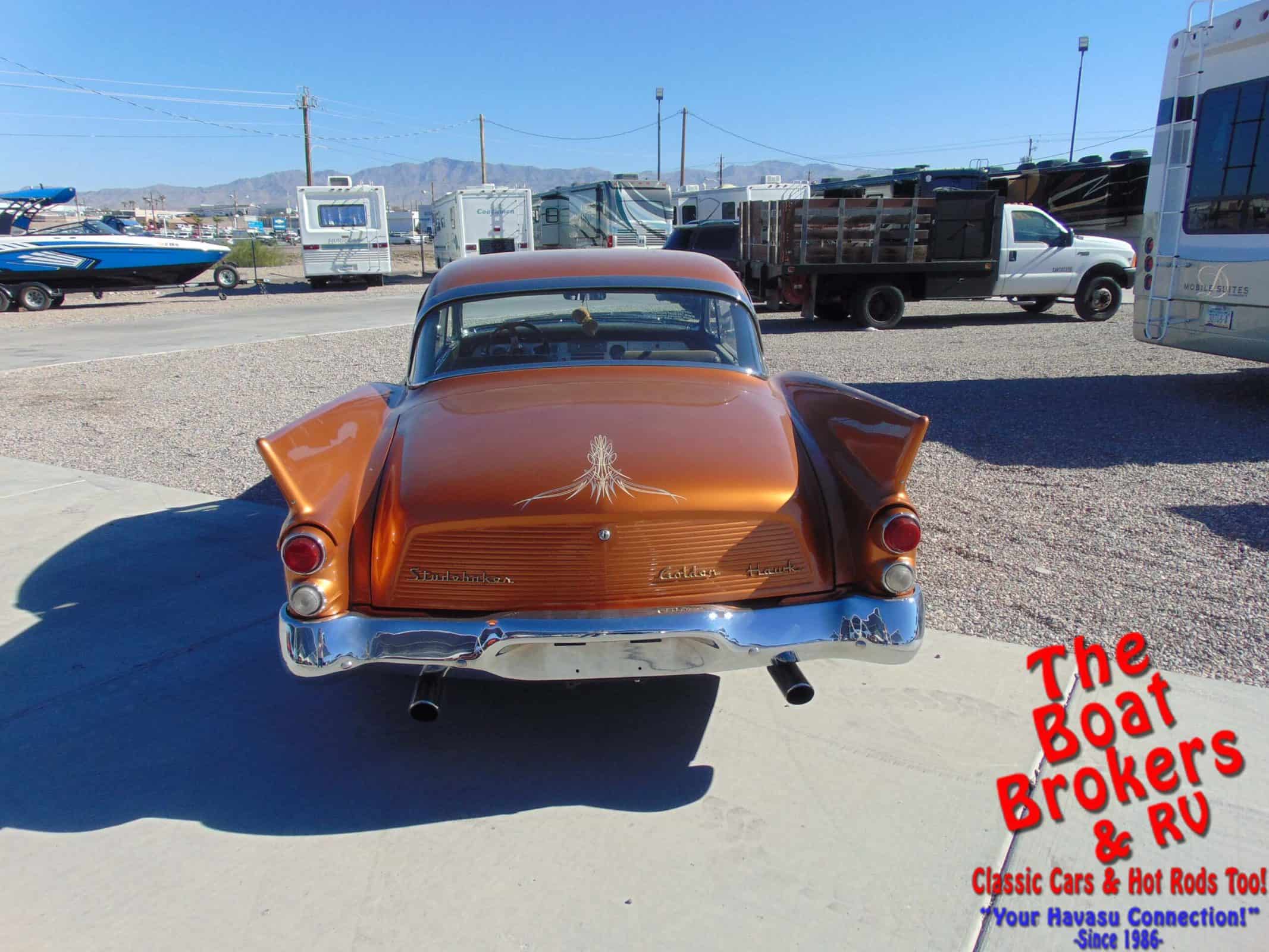 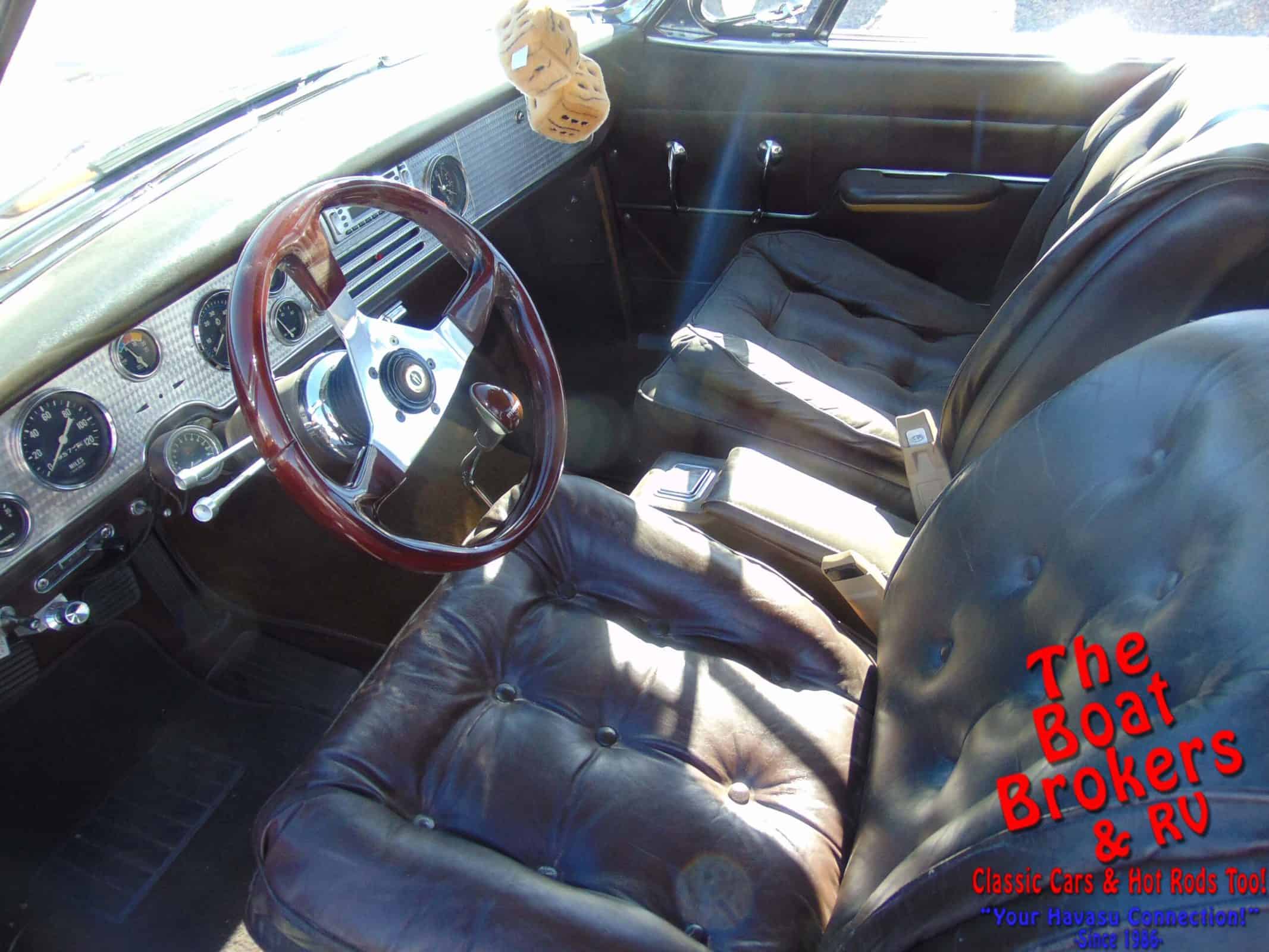 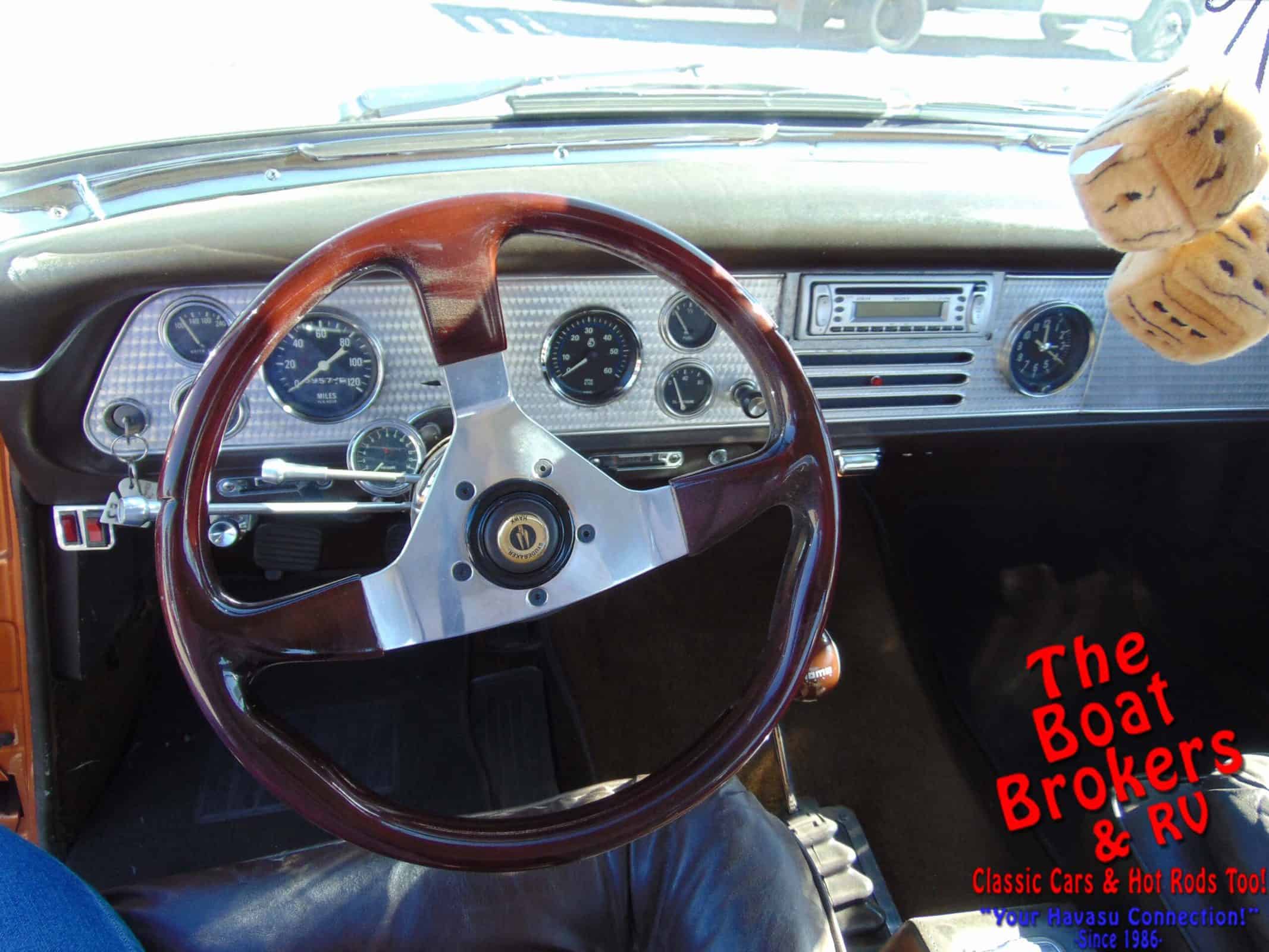 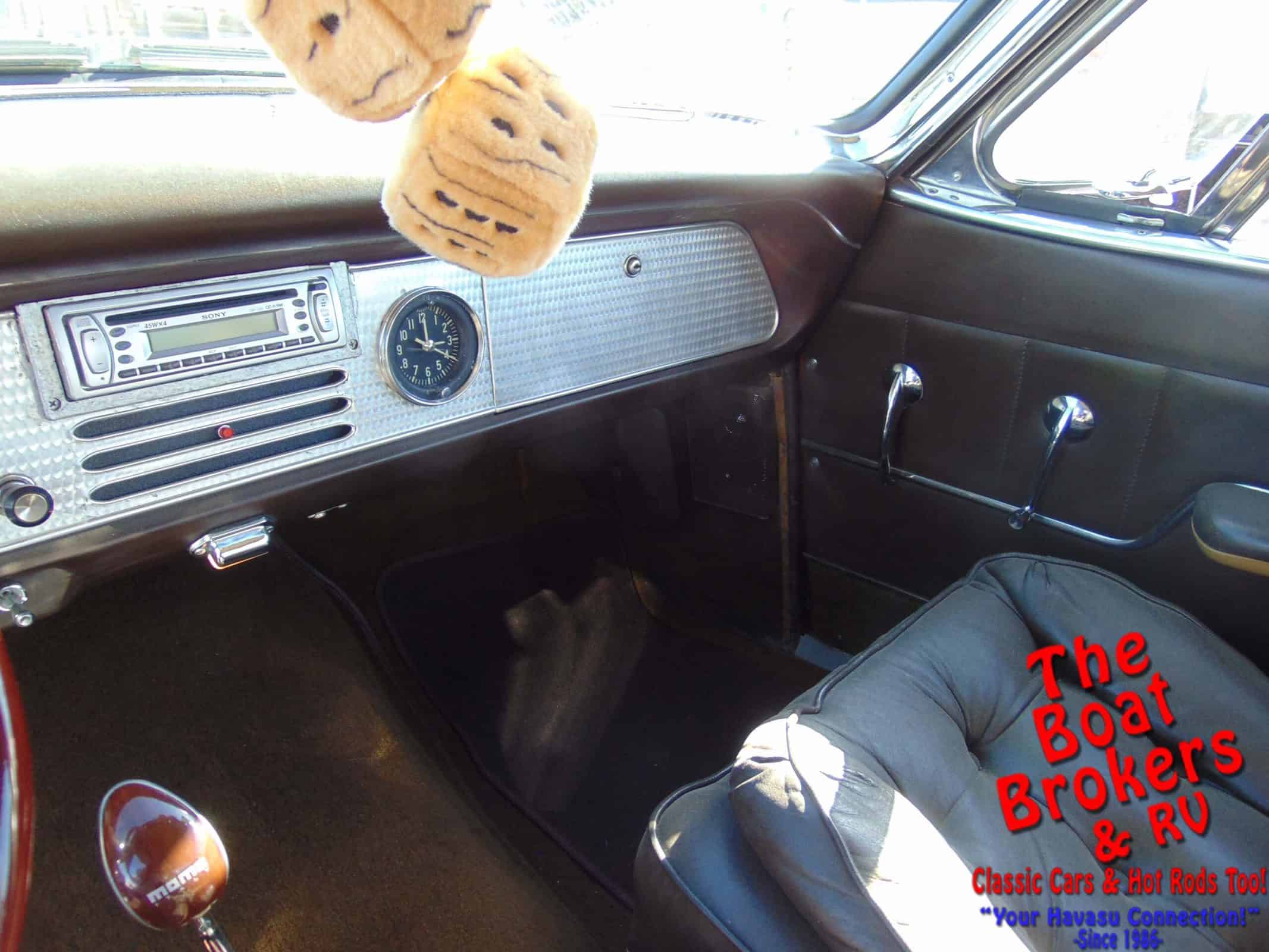 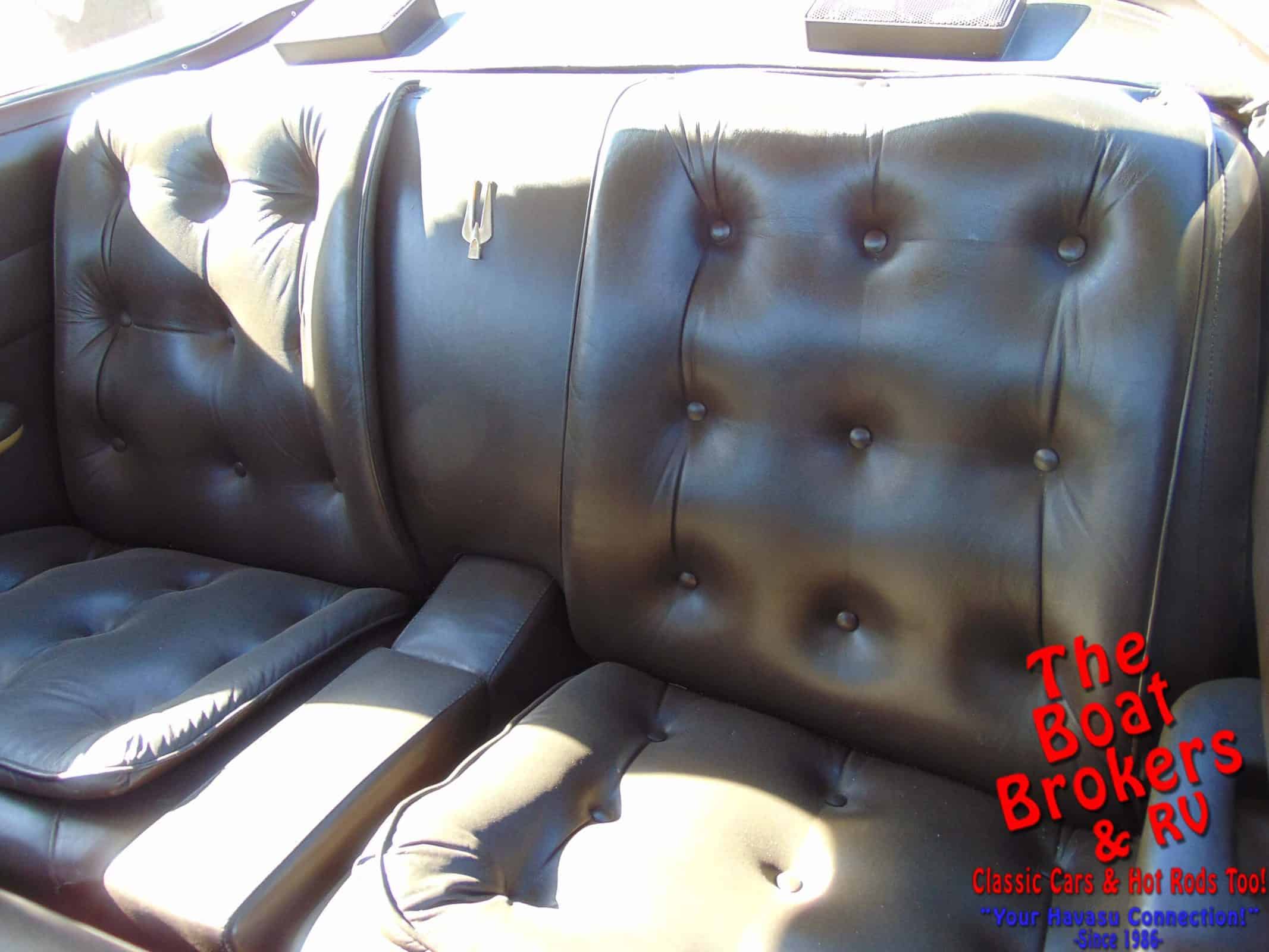 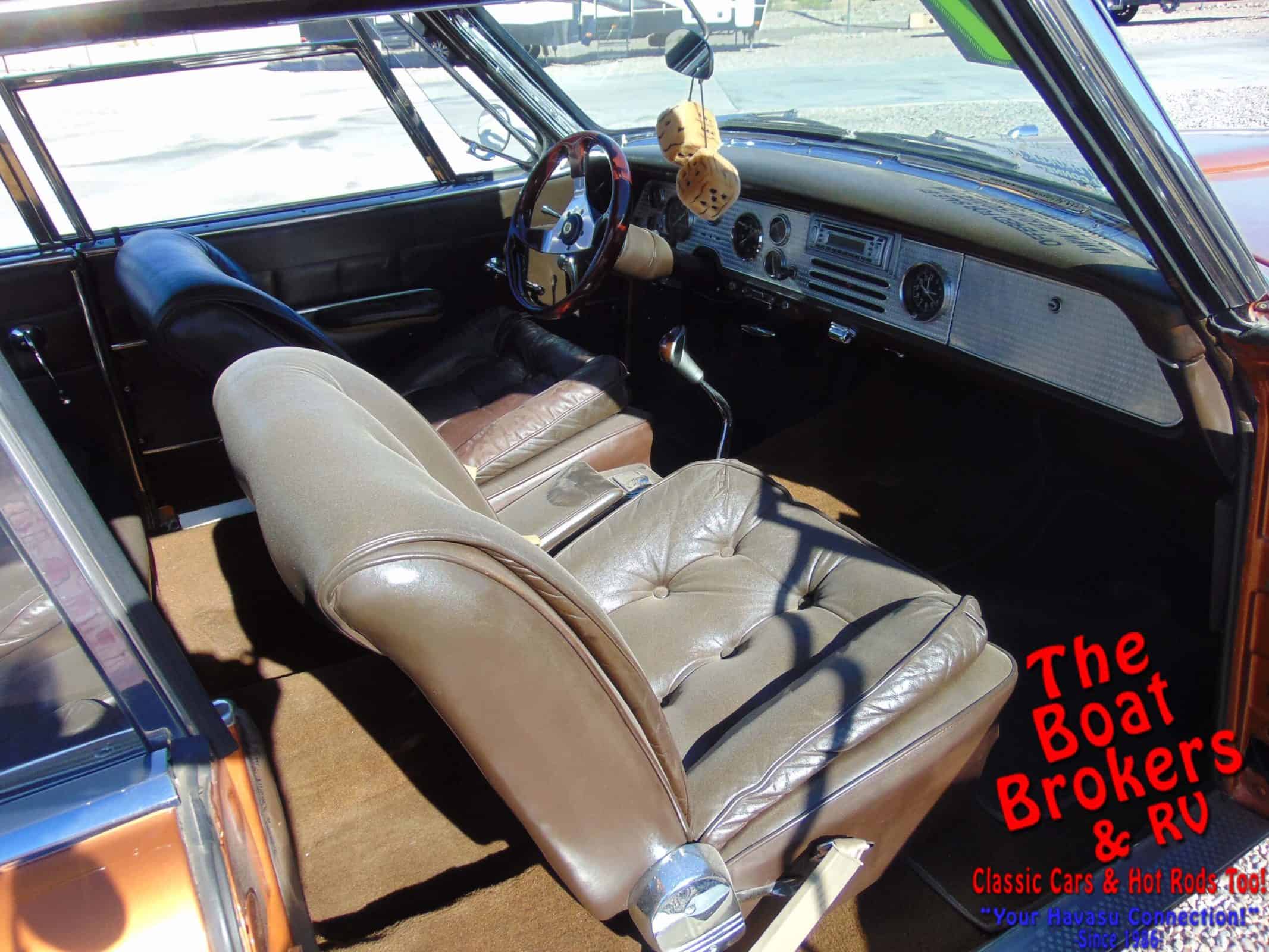 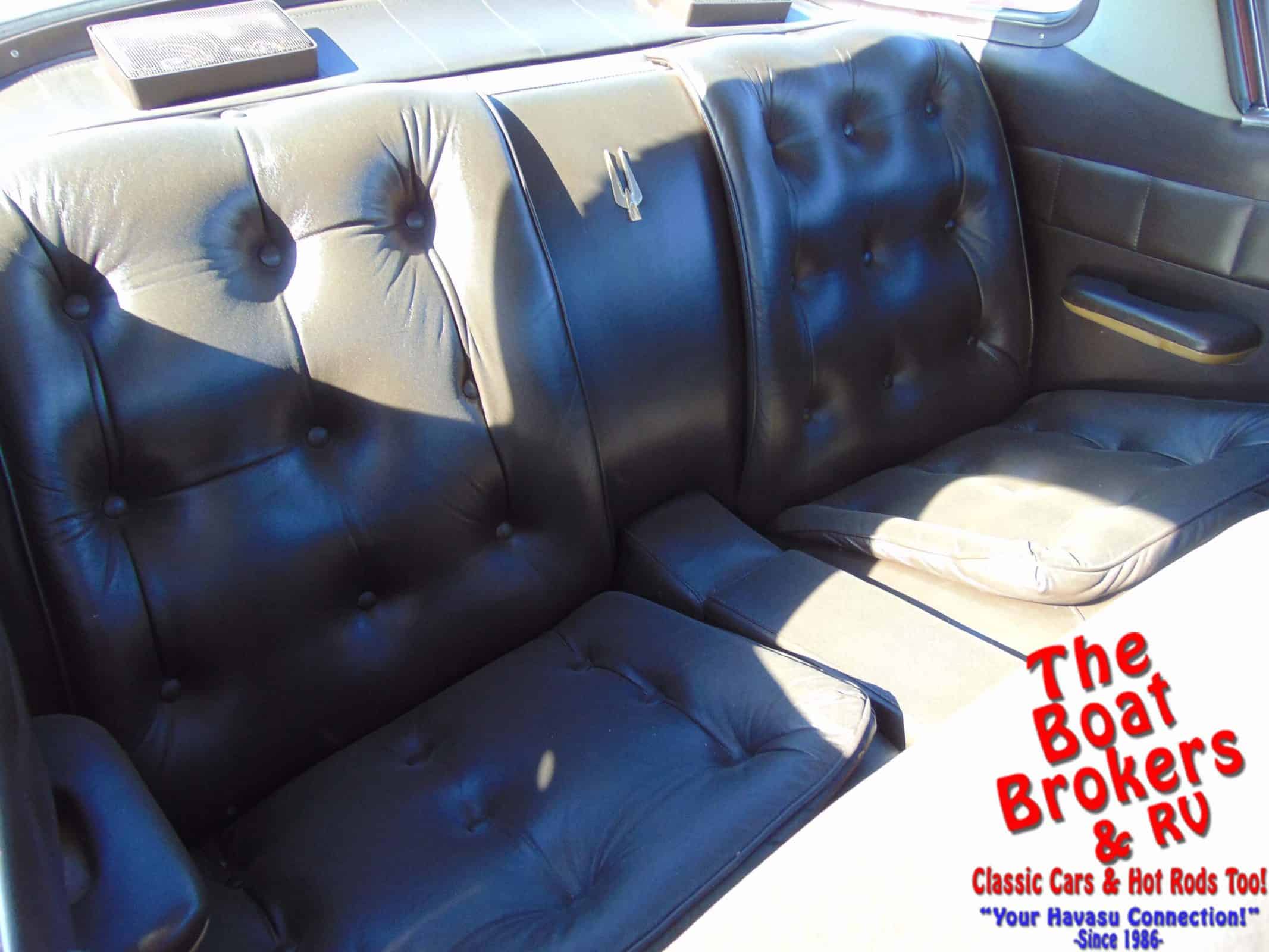 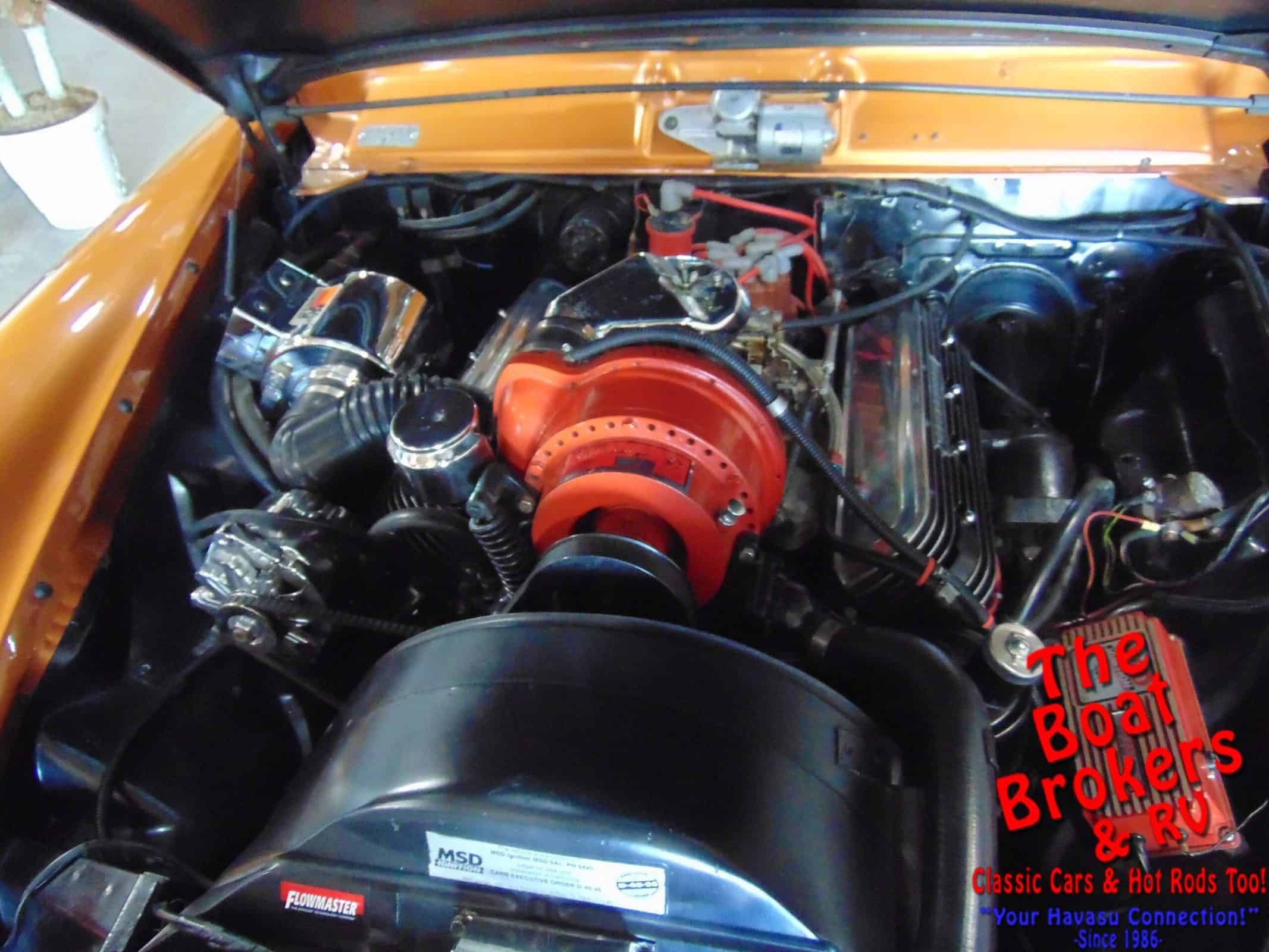 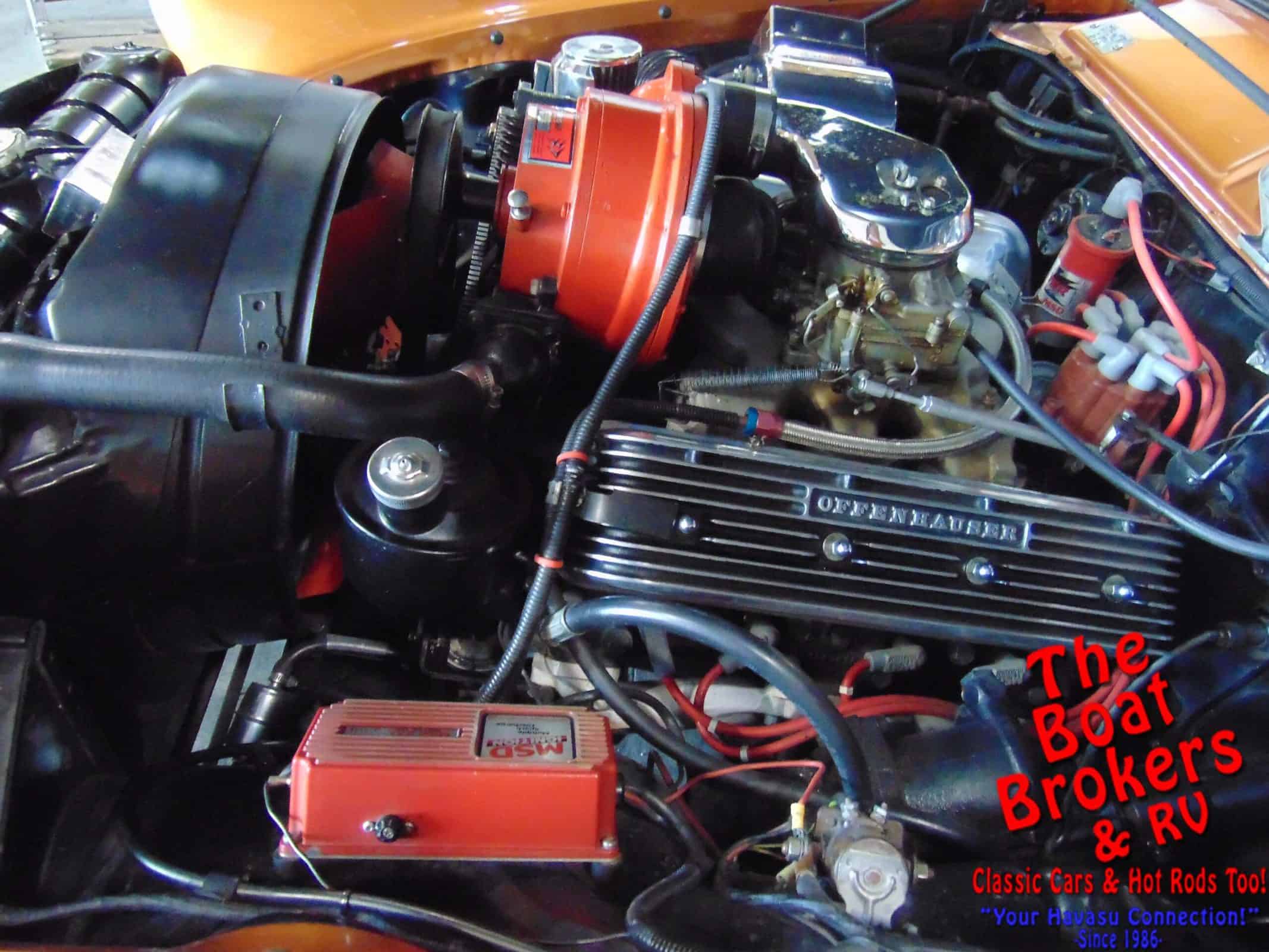 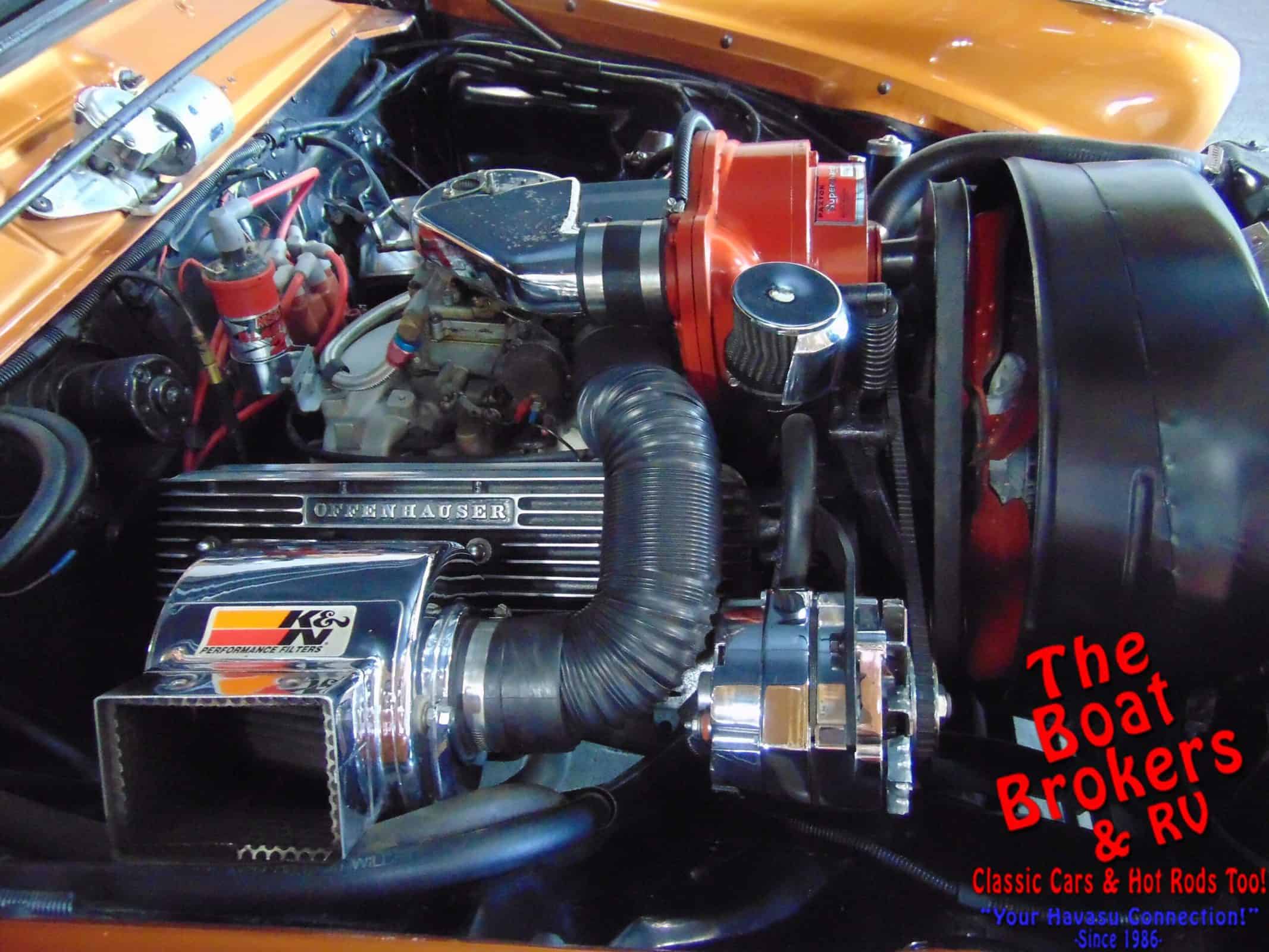 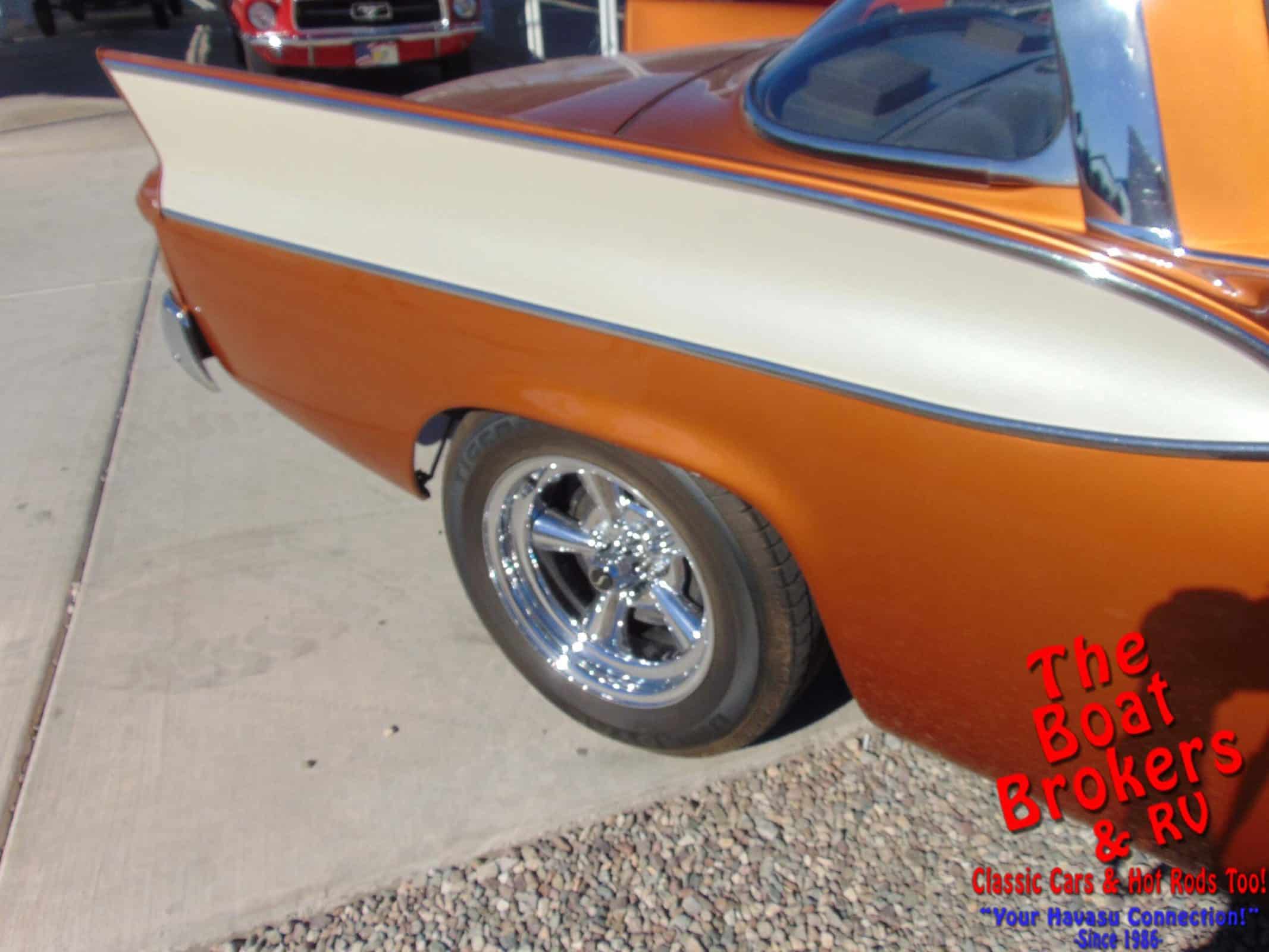 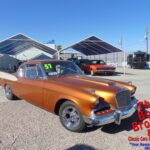 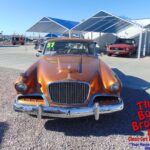 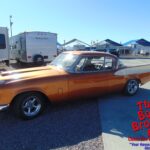 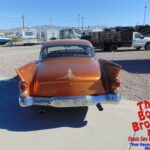 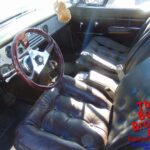 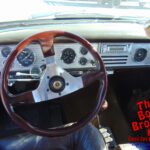 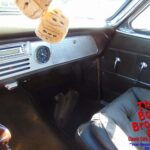 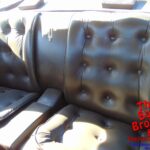 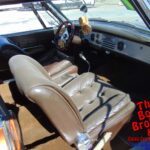 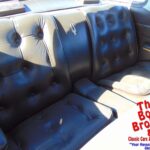 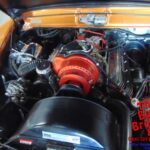 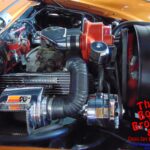 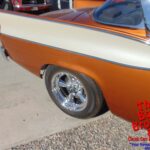 This car has been restored to it’s original condition and is in amazing condition. The only thing it needs is a new garage!

The Studebaker Hawk series appeared in 1956 and represented a drastic departure from the norm of the era. It was svelte, athletic, powerful, and had wholly unique Raymond Loewy-inspired styling. But despite its unique qualities, the Hawk was no match for the financial woes which concurrently plagued Studebaker.

Upon its debut, available Hawk models included the Flight Hawk, Power Hawk, Sky Hawk, and top-of-the-line Golden Hawk. The cars had a long, low stance and upright, aggressive radiator, with subtle fiberglass rear fins. Flight and Power models were pillared coupes, while the Sky and Golden Hawks were pillarless hardtops.

Initially, engines in the lower ranks included a 185-ci L-head six-cylinder, a 259-ci V8, and a 289-ci V8. Power in the Golden Hawk came from Packard’s 352-ci iron V8, which delivered 275 hp and an almost-garish 380 ft-lb of torque. It was enough to propel the car quickly, and get it to 120 mph, though the heavy engine could overwhelm the light chassis at times, and period performance reviews were mixed.

Over time, the variants were reduced to the Golden Hawk and Silver Hawk. Exterior styling also modestly evolved. Most notable, however were changes underhood. The Packard engine was dropped in favor of a lighter, belt-driven, supercharged 289-ci V8 in 1957. In 1958 the 185-ci engine was replaced by a 170-ci six, and in 1960 the 225-hp 289-ci V8 returned as standard.

For 1961, Studebaker outfitted the Hawk with a 4-speed floorshift manual transmission, and if nothing else, it completed the Hawk’s sporting nature. Production was fewer than 4,000.

The Studebaker Hawk name would continue into the 1960s as the Gran Turismo Hawk, which was quite similar to the early cars, though by then was also quite long in the tooth. But the early series cars—the attractive Loewy coupes that emerged on the scene in 1956—will always be regarded as trend-setters for American cars that followed.